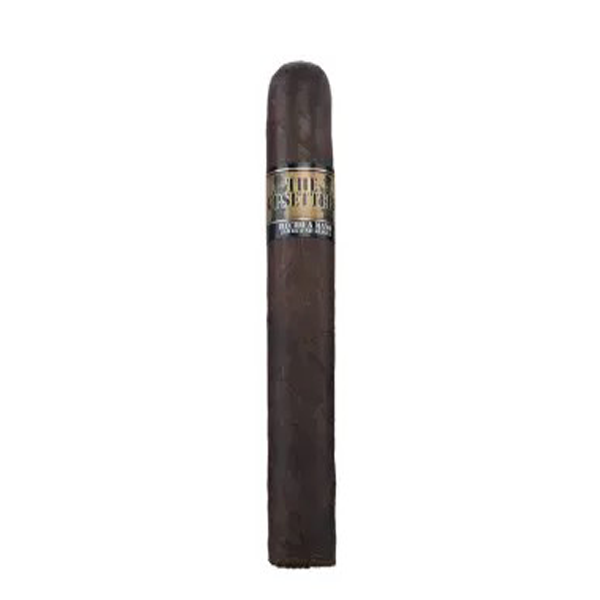 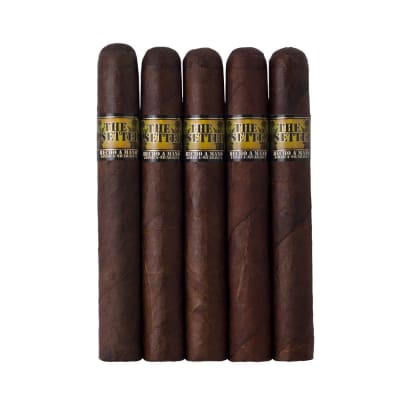 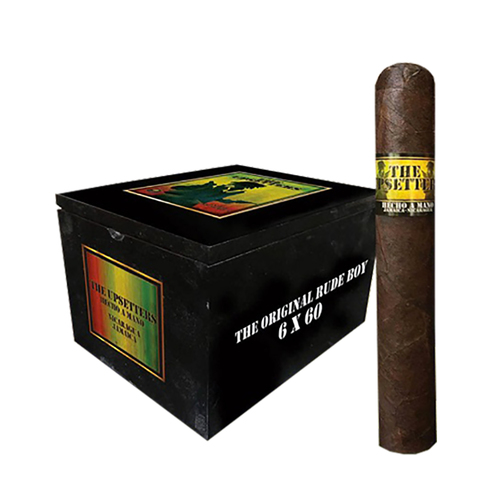 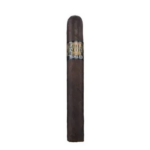 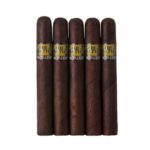 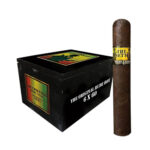 The Upsetters The Original Rude Boy Cigars are special premiums featuring rare blend of tobaccos. Nicholas Melillo once tasted a Jamaican cigar which left a lasting impression. Then in 2015 he attended the 70th birthday of Bob Marley which led him to search for Jamaican tobaccos and use them in his cigars. He named this series after the anti-heroes of 1960s in Jamaica who created a stir with their rebellious acts. So he blended these cigars using Nicaraguan and Jamaican long fillers which are tucked inside a dark Maduro wrapper. The result is an exceptionally flavourful and complex smoke unlike anything else. This is an amazing smoke from start to end.

There are no reviews yet.